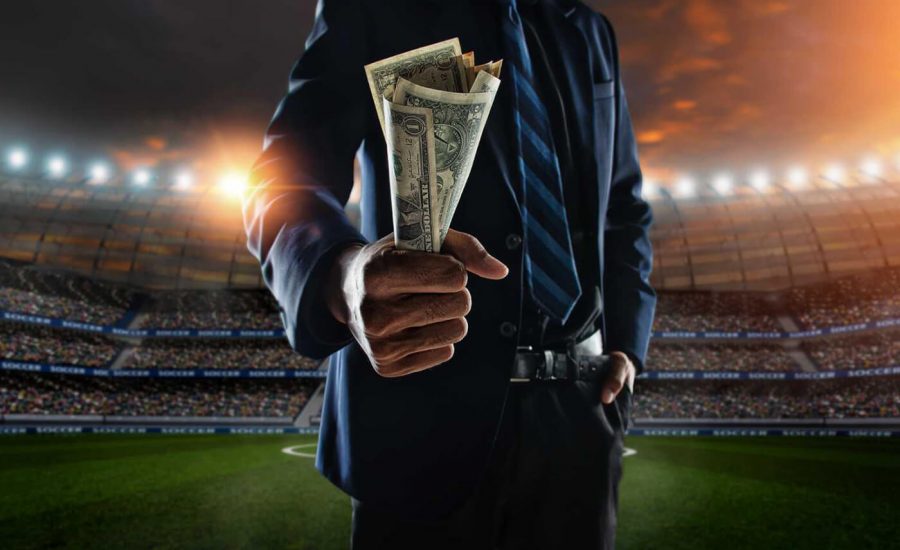 Winning a good payout at a casino game can be exciting for a lot of people. Placing a bet and taking a chance on the unexpected, only to score a win can be an exciting moment in anyone’s life. Most people consider this to be more of an aspect of luck and a bit of strategy that is a part of the casino world. However, for some of the top casino players, beating the house wasn’t just a dream or a matter of chance, but a reality they achieved. These people made a fortune at the casinos to become the wealthiest players in the world, beating the odds and taking the casino world by storm. Here, we take a look at the richest casino players that used every trick in the book and created master strategies to make their fortune.

A mathematics professor, Edward Thorp used his fondness for numbers to beat the house. Though he had no prior knowledge of casino games or gambling, his first visit to the casino had him fascinated with blackjack. He later came to be known as the ‘Father of Card Counting’ as he was the person that invented it, but when he went to the casino, all he cared about was studying the game. As he studied the game and the strategies involved he understood one of the most important rules. This was that as more of the smaller denominations of cards left the deck, players should bet more as the house would lose the advantage. Conversely, the more large cards that left the deck shifted the favour back to the house and players should bet less.

He applied this learning to the casino and started winning huge profits. The casinos were shocked as Thorpe would consistently win, and as the system of card counting wasn’t common at the time, they had no idea how he was cheating, or even if he actually was. Casinos everywhere started studying his methods but could find no evidence of his trickery. Finally, most casinos would ask him to leave as he would amass huge profits every time. In 1962, Thorpe released his book outlining these secrets titled, Beat the Dealer: A Winning Strategy for the Game of Twenty-One. While this was a huge hit and actually had several people rushing to the casinos to try their luck, none could quite replicate the success like him. Later he also applied this secret to stocks and boosted his profits in the stock market. His passion for numbers clearly has Thorpe well placed in the world’s richest professional gamblers list.

Another mathematician who struck gold in blackjack, Zeljko Ranogajec also known as the Joker, has made a massive turnover with his fondness for gambling and love for the game. Not just millions, Ranogajec made profits worth billions with his style and focus. Not only did he rule at blackjack but also tried his hands at other casino games as well as horse racing. He can still be found indulging in the casino world in Australia on a regular basis and is easily one of the richest gamblers to ever hit the casino world.

Money in gambling isn’t just limited to poker or casino games but even sports betting, as proven by Billy Walters. Even though his career culminated with him being arrested for insider trading and fined $10 million, Walters turned the gambling world on its head when he netted $2 million in a single day. Known for his aggressive bets that cross values of even $3 million on a single hand, Walters is the definition of play hard and win more. Known for his penchant of always picking on the winning players, he has often used decoys to place his bet and outperformed every single time. Valued at a couple of hundred million from his gambling profits, Walters is easily one of the biggest successes in the gambling world.

One cannot talk of the richest professional gamblers and leave out the leading name in the world’s best poker players – Doyle Brunson. This poker vet has won two World Series of Poker (WSOP) Main Events and has been inducted in the Poker Hall of Fame. However, he is far from retired as he is hoping to get his hands on an 11th World Series of Poker bracelet. He played in and around Texas in his young years before finally moving to Las Vegas with his family to really make leave his mark in the poker world. His keen observational style and his love for the game got him into the major tournaments and events where he started raking in a lot of money. His history of winning both the WSOP championships with a 10-2 hand (a full house of tens of deuces) has also seen the 10-2 hand labelled as doing a “Doyle Brunson”. With him making millions in his poker career, Branson is easily one of the world’s richest poker players and has a leading place in everyone’s top list of poker millionaires.

Taking a cue from Edward Thorpe’s book and being a mathematician himself, Benter also excelled at blackjack and made several million before the casinos in Las Vegas decided to ban him. Currently living in Asia, Benter has been credited with creating the world’s foremost software to support gambling as well as his algorithm for predicting the winning horse. His passion for gambling is known to bring him millions annually with some days being worth as much as $10 million.

These gamblers proved that with the right skill set, determination and focus, there are no house rules or odds too high to beat. So, take a page from their book and you just may be the next to make the rich list. 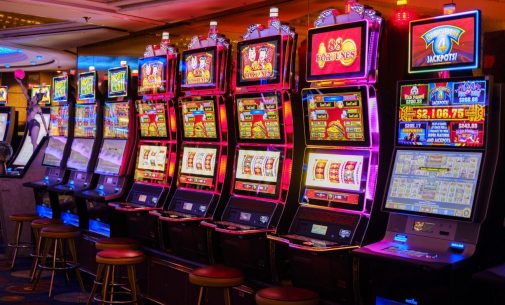 HOW TO WIN AT SLOTS 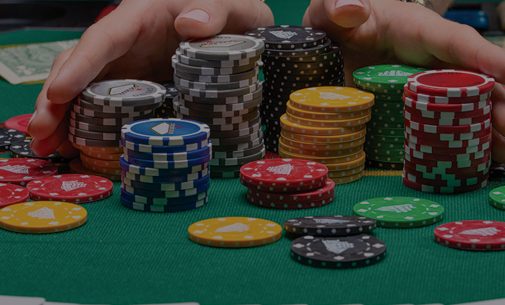 Equally well known as Twenty-One. The rules are simple, the play is